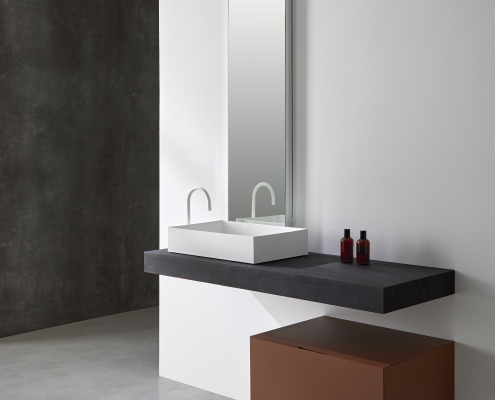 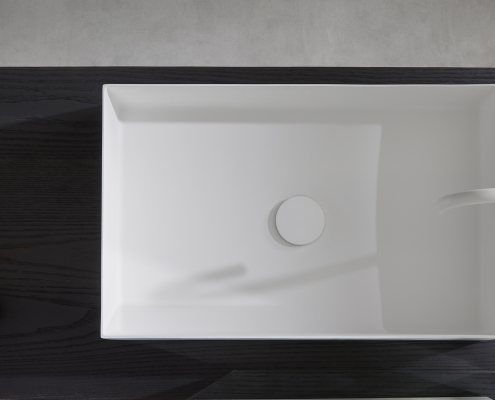 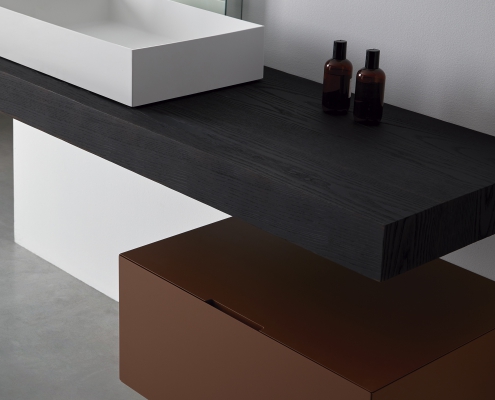 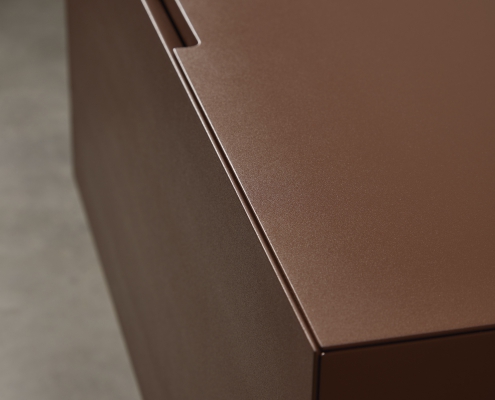 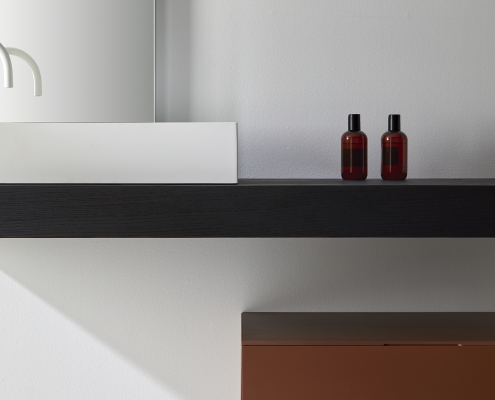 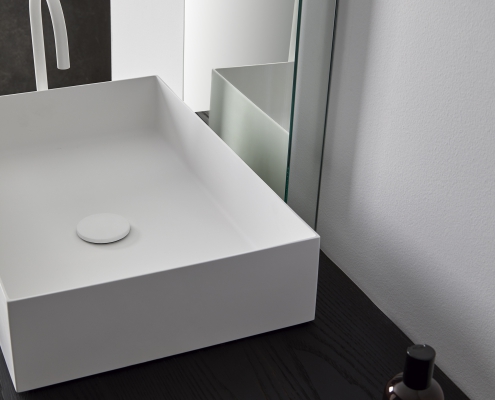 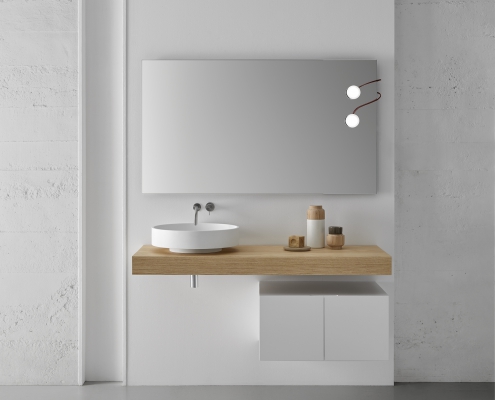 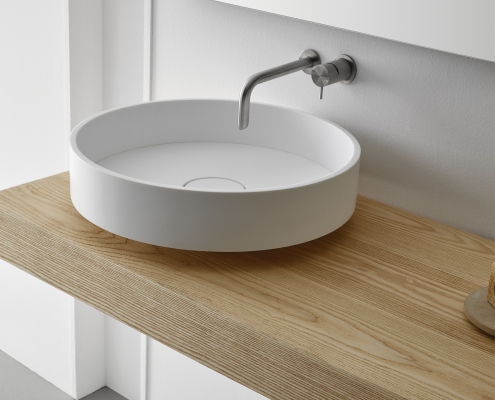 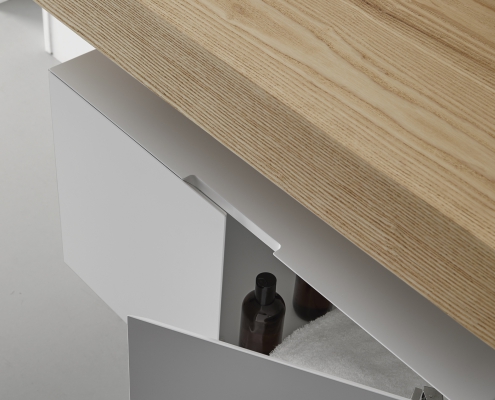 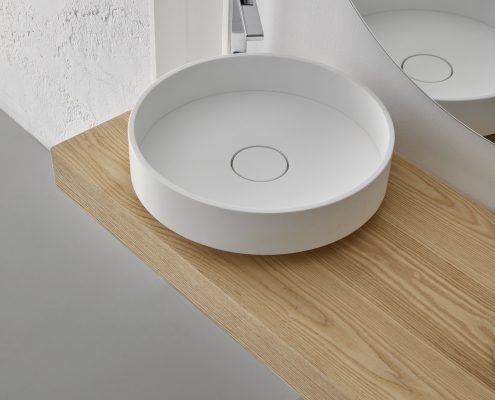 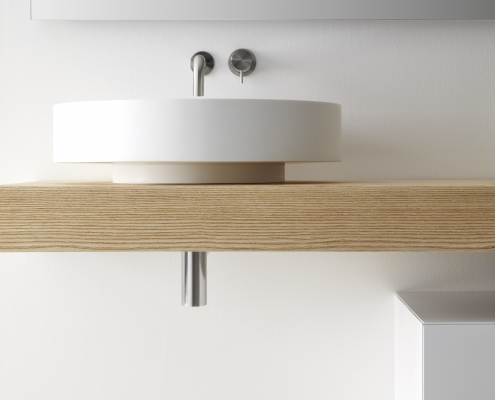 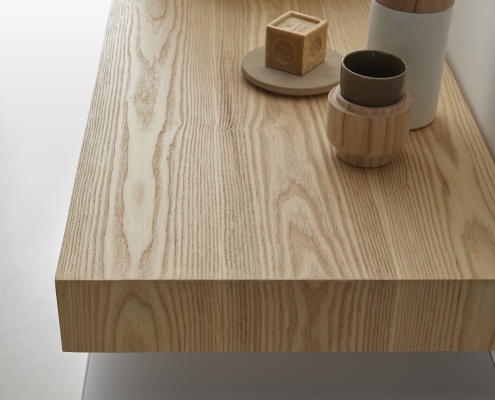 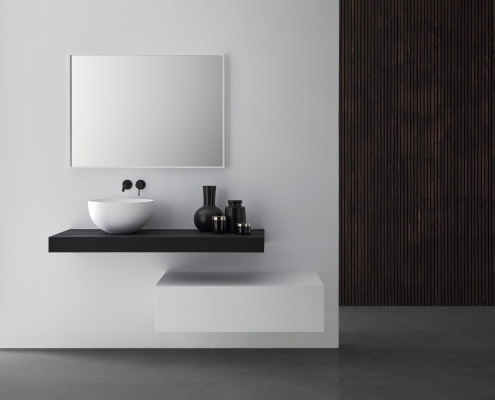 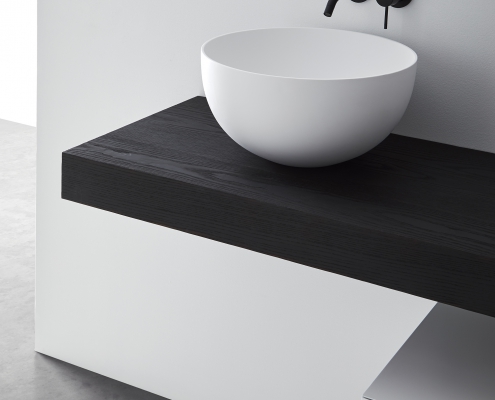 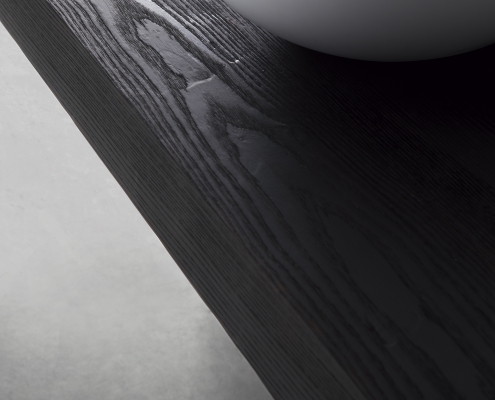 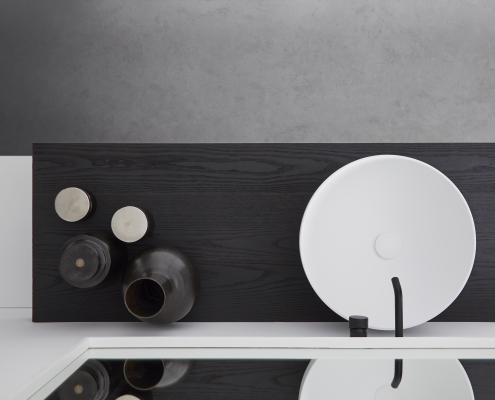 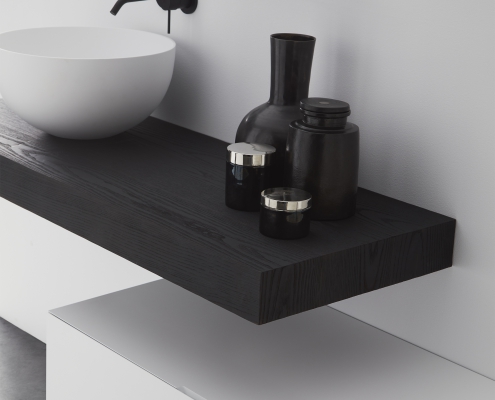 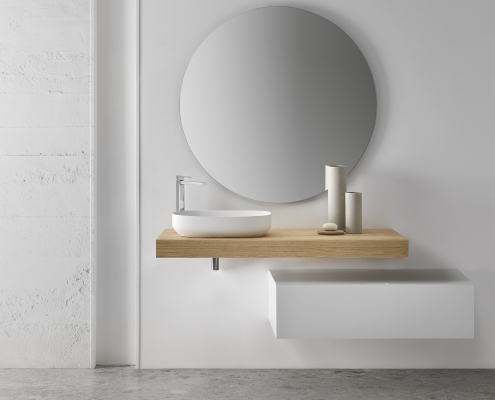 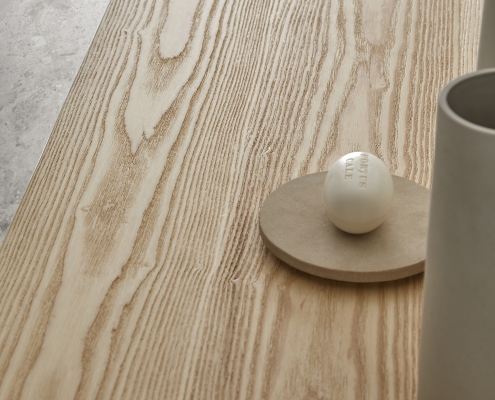 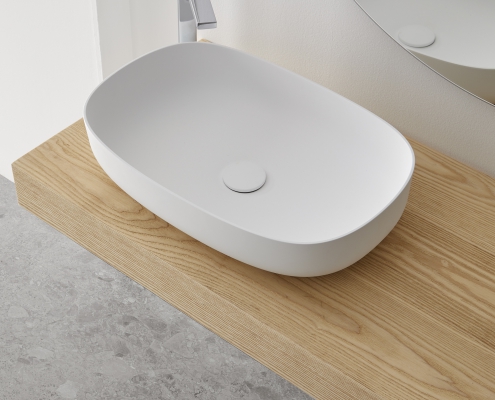 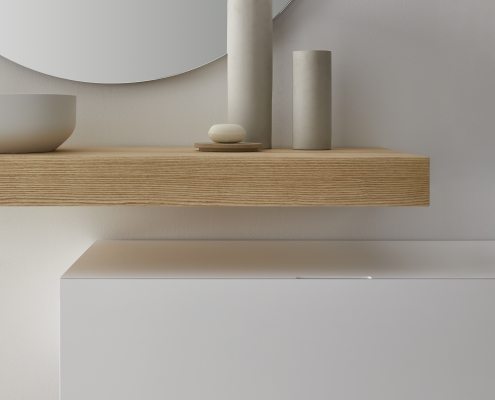 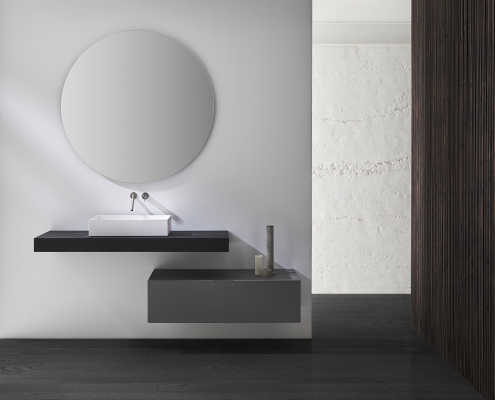 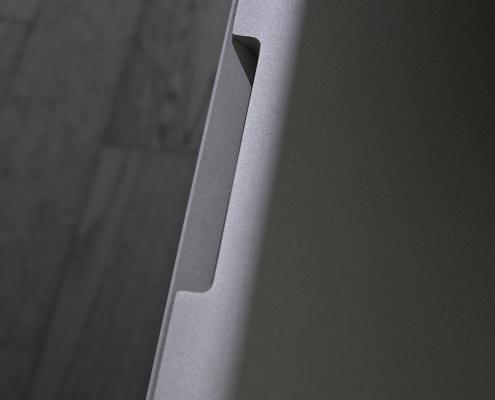 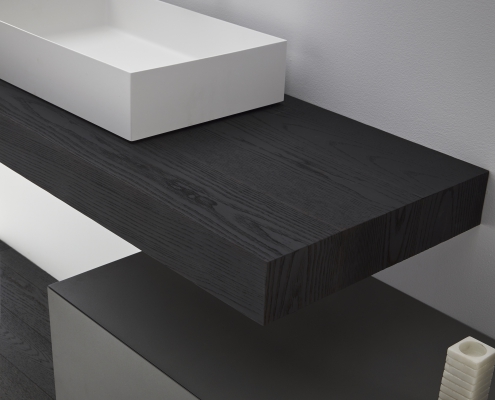 Fascinated by Japanese culture and aesthetics we wanted to add a collection influenced by the country of Japan.

The first thing we wanted was to recreate their “savoir faire” handling of wood. So what we decided to do was the ancient technique of burning wood they used to protect all the facades of their homes in coastal areas, which they have used for more than 4 centuries. The appearance was unbeatable, and the technique did not require chemicals or stains.

So Shosuba was born, inspired by the technique called “Shou – Sugi – Ban” that literally translates as “Cedar Board Burned”. We decided to use Ash,

We found that after burning its face, in addition to obtain a very intense carbon black, the woodgrain was marked in a fascinating way. The result was a beautiful and almost hypnotic aspect to the grain.

To highlight the material, we decided to do without anything unnecessary and the result was a simple surface straight and harmonious.

If you are interested in any of our products, or if you should have any questions, please contact us

Naxani, bathroom furniture manufacturer reserves the rights to make any modifications without the obligation to give notice therefor